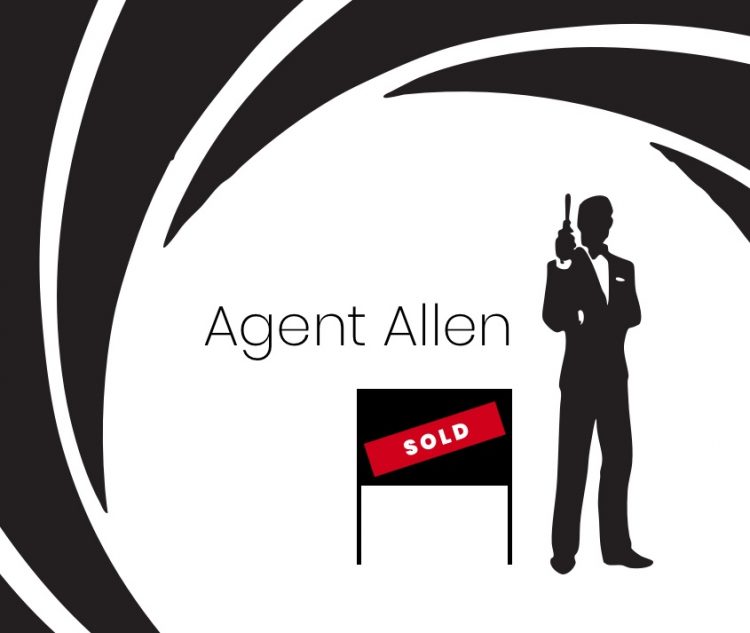 Posted by Michael Britton on January 26, 2018 | Featured | No Comments

Agent Allen sat in his Tesla outside the Apple store and quickly customized his new phone, adding Chime and the spy app issued by his quasi-governmental employer, an international intelligence agency known to its operatives as “The Outfit.” Then he pulled away quickly, the nearly silent engine drowned out by the screeching tires as he flipped an illegal U-turn and dashed toward the airport.

A call came through the Bluetooth, routed directly from the Chime app.

“Hey Allen, I got your message. Why do you need me to cover the Harrington open house? I thought we had an understanding.”

It was Tom Shipman from the office.

“Uh, yeah, I’m really sorry, Tom. I got called away to help a friend with a closing. Big luxury deal in the islands. I’ll tell you all about it when I get back.”

He disconnected before Tom could object.

While Allen was not privy to Greaves’ dark location, he knew he could likely track him from Martinique, where a certain Outfit operative was stationed.

After the relatively brief flight, Allen drove his rental car fifteen miles south to Point Du Bout, where a perpetually-FSBO cottage’s lockbox literally held the key to finding Greaves. Allen opened the box with his own master key — one of only three in the world that could access this box — and pulled out the hidden key residing behind a false panel below the house key. Then he used the house key to let himself into the safe house, and made his way to the hidden safe in the study. The key from the secret panel in the lockbox opened this safe, and within he found an encrypted USB that he plugged into his tablet.

He unlocked the encryption with a patch from his mobile spy app, and was in.

Easy. That was just about ten miles away on the southern coast. Gregory would certainly know where to find Greaves, and then finally Allen could start getting some answers.

As Allen got back in his rental, he adjusted his rear-view and noted a tail. A pretty good tail — he’d managed to evade detection all the way from the airport — but not good enough to hide forever from Allen’s eagle eye.

Allen decided to let him keep following him. He might just come in handy later…

Tune in next week for another exciting installment of Agent Allen!